Curt Swanson is the owner of Swanson Homes, a third generation custom home builder started by his father, Harold Swanson, in 1965. This is where Curt gained his extensive knowledge of every aspect of the construction business. Currently, he is serving as President of Swanson Homes and oversees business operations, marketing and land acquisition. Curt has served as a Director for the National Association of Homebuilders (NAHB) for 24 years. He became a Senior Director in 2015.

Previously, Curt has been President of the Builders Association of Minnesota (BAM) in 2004 and the president of the Builders Association of the Twin Cities (BATC) in 2006. In 2010 Curt and Swanson Homes were voted Builder of the Year by BATC. The BATC Builder of the Year is prestigious award that recognizes companies with the highest standards for ethics, loyalty, trust and communication in business dealings as well as the highest marks for customer satisfaction.

Back to Board of Directors 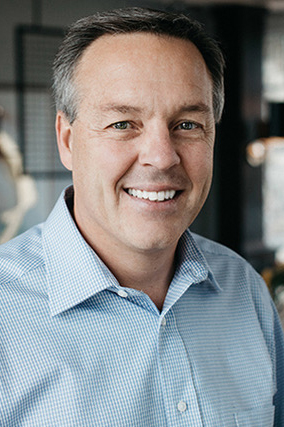